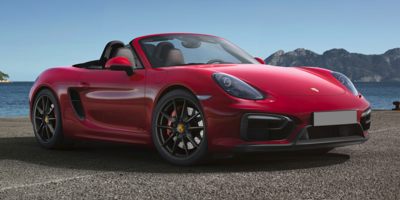 Get Your Instant Free Online Valuation

Need an accurate, serious and professional valuation of your Porsche Boxster? Fill out our online quote and contact us immediately. Not only are we interested in telling you the best price for your Boxster based on mileage, year, condition and model, but we are interested in buying your Porsche Boxster too, at top dollar. If you seriously want to sell your Porsche Boxster, you’ll find that we are serious, knowledgeable buyers, willing to give you fast payment and instantly cashable checks for your car sale. If our online quote is to your liking, speak to one of our efficient sales people today, for a hassle-free and easy car sale.

Porsche Boxster roadsters are appealing to us for so many reasons. Porsche began producing the Boxster in 1996, with several facelifts and mechanical upgrades in its history. First generation Porsche Boxsters were unveiled as the 986, resembling the Porsche 356 Spyder and featuring the M96, water cooled, six cylinder engine, with minor enhancements in 2003.

Second Generation Boxsters, known as 987s, made their debut in 2004, with minor styling changes and updated interior. Only 20% of interior components are shared between first and second generations, updating the first generation significantly in terms of power.

The 987 Generation II features the current and updated Boxster, significantly upgraded from the second generation and featuring DFI and PDK and a flat six engine increase to produce more power. Also released have been Porsche Boxster special edition models, including the Boxster Spyder and the Porsche Design Engine 2.

We Currently Have High Demand for Models:

Find Your Nearest Branch FAQ
Reviews Terms of Use